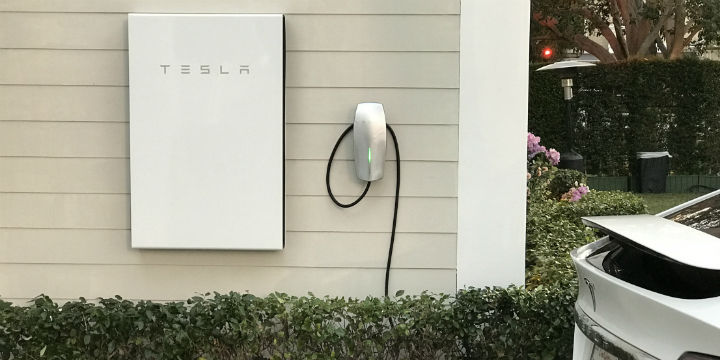 Despite existing barriers, alternative energy is still making great strides in conserving natural resources and slowing global warming. According to the World Economic Forum, the future of energy is moving away from fossil fuel generation, in which $130 billion dollars is currently invested. That still seems like a lot until you compare it to the $286 billion now invested in alternative energy production by an ever-increasing number of industries.

Tesla’s Powerwall, which generates, stores, and uses solar energy to power homes, reached more than $1 billion in sales. Demand was so high that it was sold out for the first part of 2016. Affordable prices, $3000 for the 7kWh version and $3,500 for the 10KWh model, increased demand even further. The new Powerwall 2, which boasts an improved, longer life cycle and batteries manufactured at the Tesla Gigafactory, promises to be even more popular. According to one review, Powerwall 2 can power a two-bedroom home for a full day. It can be either wall or floor mounted, and up to nine units can be stacked to power virtually any size home.

Another Powerwall review suggests that it could actually be the best battery on the market today, although you will need to make sure that you are producing enough energy to fully charge your battery.

Homes themselves are also being designed to incorporate alternative energy sources. For examples, Italian architect Giancarlo Zema has designed WaterNest, an eco-friendly floating housing unit system constructed of 98% recycled materials. The 100-square meter residential units utilize photovoltaic panels embedded in the rooftop to provide 4kWp of electricity. The use of skylights and natural micro-ventilation reduces energy costs even further.

Paris has installed wind turbines in in one of their most famous historic landmarks, the Eiffel Tower. Tree-shaped turbines are also being installed in other parts of the country. In addition to utilizing more wind power, France recently passed a new law requiring every new commercial building to have a roof partially covered in either plants or solar panels. Environmental activists are working towards one day making that law apply to all roofs, both commercial and residential.

After two years of research and development, Chinese company Sifang has developed the world’s first hydrogen-powered tram. It is powered entirely by hydrogen fuel cells. Designed specifically to reduce traffic congestion and pollution in urban areas, it has a top speed of only 70 kilometers per hour, but can accommodate up to 380 passengers. It can refuel in a matter of minutes and has a range of 100 kilometers. Because the fuel cells are kept under a temperature of 100 degrees Celsius, the only emission is water.

David Hartman, a mechanical engineer, and Jason Ballash, a craftsman, worked together to design KymoGen, a new wave power technology. It can produce clean, inexpensive energy using the power of ocean waves. An 8’x8′ platform tethered to a mooring on the seafloor is connected to a drive system. That system spins a flywheel as waves rise and fall, which provides consistent power between waves. Electricity generated by the waves either can be stored or connected to existing power grids. The estimated average output of the KymoGen is 25 to 100 kilowatt hours per day depending on wave size. Rough seas mean greater power generation capability. It weighs 800 pounds and can also accommodate wind and solar technologies to increase energy output.

The ELF is new kind of hybrid vehicle that utilizes pedal power and solar energy. Amazingly, it gets the equivalent of 1800 miles to the gallon. The battery has a range of 30 miles. (16 miles without even pedaling). It can be charged in 8 hours by direct sunlight or in 2-3 using a standard wall outlet. The electric motor provides an extra boost of power when needed, such as when climbing hills, but it’s legally considered a bicycle, so it can be ridden on bike paths or sidewalks. Even better, it requires no license, registration, insurance or gasoline. It can travel at speeds over 25 miles per hour.

Investors, inventors and businesses are combining their resources to find creative ways to protect our planet’s resources for future generations. 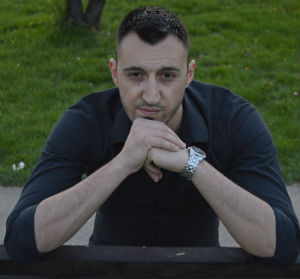 Writer, traveler and freelancer who enjoys his garden in the spare time. I have a strong interest in ecology and sustainability and I believe that the global changes can happen one small step at a time.

Smart and Solar as a Complete Green Solution

4 Tips to Protect Your Solar Panels From Pigeons