The Top 10 Cities With the Worst Traffic and Car Pollution.

These 10 cities have the worst traffic congestion in the world. But what is also shocking is how much air pollution exists in large cities around the world. The World Health Organisation has measured that “More than 80% of people living in urban areas that monitor air pollution are exposed to air quality levels that exceed the World Health Organization (WHO) limits. While all regions of the world are affected, populations in low-income cities are the most impacted.”

While most developed countries have put in measures to reduce vehicle emissions, in terms of fuel quality and vehicle emission reduction technologies, these measures are yet to be adopted in most cities in developing countries.”

Below is a list of the particle matter (PM) air pollution in these 10 cities and their global pollution level rank. Note that PM2.5 is much more dangerous than PM10. 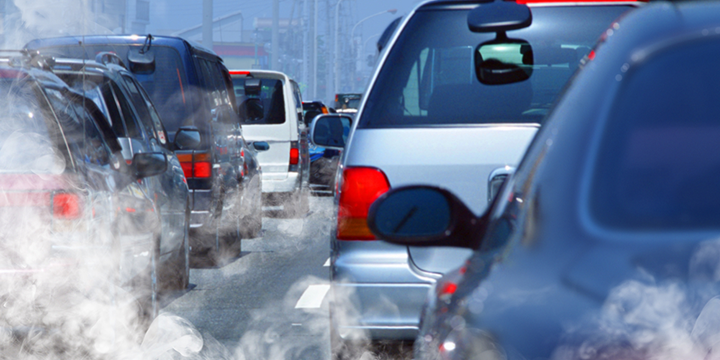