The global economy is on a mission, one which universally has us aiming for zero-net carbon emission by 2050. This tall order is not only accelerating a mandatory shift but also challenging companies worldwide to reinvent ways of the old into more greener ways for the future.

One such company paving the way of innovation is Amber Kinetics, an industry leader in manufacturing grid-scale flywheel energy storage systems (FESS). As the only provider of long-duration flywheel energy storage, it turns out that they are set to play an essential role in the transition to a sustainable electrical power system that could become the world’s energy future. The question you may be asking is, how exactly?

What is flywheel energy storage?

There are some old school methods that are too smart to be overlooked, flywheel energy is certainly one of them and is one that can be seen as a mechanical battery. It is a clever method for storing electricity in the form of kinetic energy, which can be described as the ‘energy of motion’.

In this instance, it is the motion of a spinning mass, called a rotor that is accelerated to a high speed with the use of electricity. This spins a flywheel thousands of rounds per minute, transferring the electrical power into rotational energy and storing it. By slowing down the flywheel, kinetic energy can then be converted back into electrical energy and transmitted to wherever it is needed – an efficient process via which the energy is drawn and used.

Why the flywheel is set to be the energy storage system of the future?

Whilst we know renewable sources to be a vital component to the globe’s zero-net carbon mission, it is energy storage that remains to be the challenge. Solar and wind energy are highly abundant renewable sources, yet they are also highly variable and intermittent. And as energy storage is key to getting the world to a place where we are 100% renewable, how the energy is stored is also the limitation.

Over the last 30 years, scientific innovation has led to maximising the amount of energy flywheels can potentially store. In fact, scientists at NASA have managed to get flywheels to spin 2.5 times faster than the speed of sound. This means that the amount of kinetic energy that can be stored at this speed makes them an ideal replacement for chemical batteries in the future and crucial for renewable energy storage. They can store large amounts of energy for long periods of time making it a perfect alternative for storing energy from solar and wind power.

Flywheel technology can also be repeatedly cycled, making the potential of this system essentially limitless. It can respond quickly to changes in power demand, which means it can generate power when needed most – this is not the case with all renewables, as they can be unpredictable. What’s more, it is 100% recyclable, it contains no chemical materials, it has zero hazardous waste disposal and poses to be a cost-effective solution in the long run.

Amber Kinetics have emerged as industry leaders as they have transformed a traditional method that was expensive and slow into a faster, more efficient and cost-effective flywheel energy storage system.

Their innovation has led them to extend the time and efficiency of flywheels from minutes to hours that is safe and highly scalable. They now have a commercialised four-hour Kinetic Energy Storage System powered by flywheel technology that stores 32kWh of energy that can be used for grid stabilisation and other additional services.

Amber Kinetics commitment to providing the most advanced flywheel technology is backed by pioneering developments that are fast providing solutions to a global challenge. By unlocking the potential of flywheel energy storage systems, they are transforming the possibility of a zero-net carbon emission future into a nearing reality. 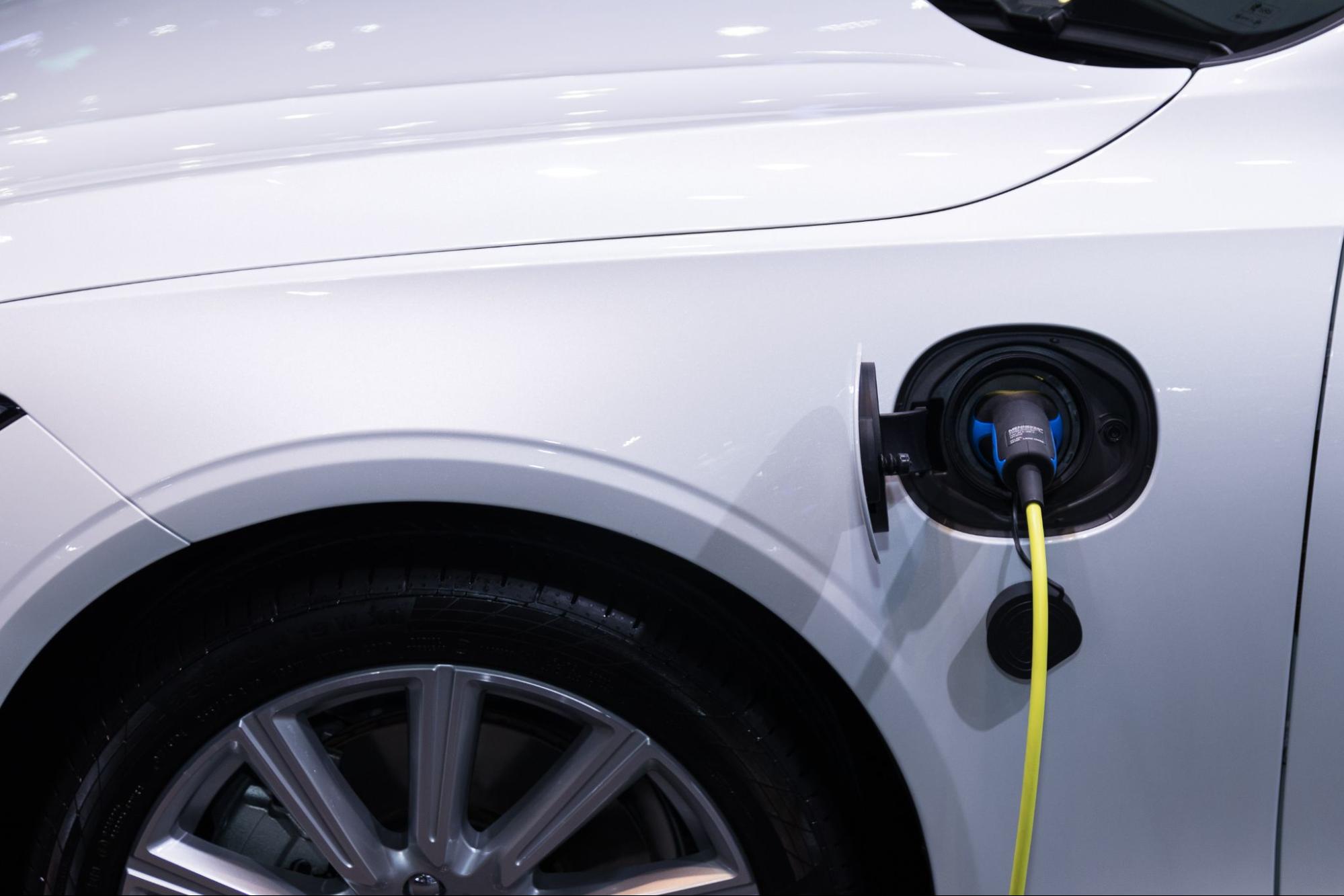 Can Solar Make A Dent In The UK Energy Chaos?
5 Awesome Tips That You Can Implement To Save On Electric Usage With Appliances

How to Save Money and the Environment with Your Energy Bills

Choose the Most Energy-Efficient Heating Solution for the Upcoming Winter

6 Green Home Improvements That Will Also Save You Green

Keeping Your House Eco-Friendly in 2020

Building a Passive House: Everything You Need to Know

How to Completely Electrify Your Home