How the NBA is Helping to Raise Awareness for Ecology 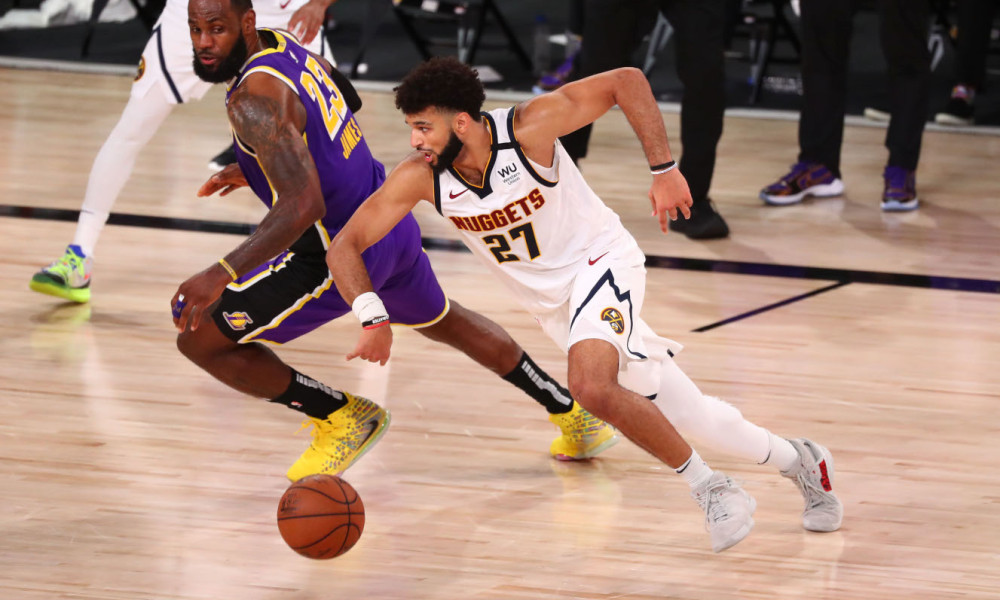 Basketball is one of the biggest sports in the world and the National Basketball Association in the United States plays a major role in the development of the sport. On average, there are around 1.34 million viewers that watch a regular NBA season game, and the numbers pump up to 6 million viewers for an all-star game.

Basketball is the third most popular sport in the world in terms of the number of fans with an estimate of 2.2 billion. This means that organizations, teams, and athletes have a big impact on people’s lives. The best thing is that most of the teams, organizations, and athletes use their popularity for good things, such as raising awareness for ecology.

NBA is known for organizing events and educating teams and fans about ways to reduce their collective environmental footprint. Even the senior vice president of social responsibility, Todd Jacobson, said “Social responsibility is part of our league’s DNA. Through the NBA’s reach and the profile of our players, we have the ability to address important social issues, such as environmental awareness. “

NBA partnered with many organizations that specialize in improving the way we live, such as the National Resource Defence Council where they hope to drastically reduce the carbon footprint of the sport.

The NBA also organized many events on live games just to raise awareness on some important concerns. For example, they organized an event promoting smartphone and electric recycling at an All-Star game in New Orleans.

This event was supported by the players of each team, and PJ Brown and Dikembe Mutombo signed a few autographs and helped fans recycle their old phones. At the same event, they even promoted bicycle-powered smartphone charging stations, just to reduce the daily use of electricity. They also organized an event where the NBA partnered with Nike where they made uniforms made with the equivalent of 20 recycled plastic bottles.

A few years ago, NBA partnered with the NRDC to offset 10 million pounds of CO2 emissions. They changed the schedule of the game, which drastically lower transportation and CO2 emissions. The last season was hard for the sport due to the COVID-19 pandemic, and officials limited the transport of teams for the season which resulted in a win-win situation. Fans say that, since the transport is limited we can see better basketball since players are playing with their full potential, and at the same time carbon emissions are drastically lowered.

The National Basketball Association is also supporting teams that make eco-friendly arenas that minimize the carbon footprint of matches. With that said, many teams started adapting to new standards and made changes to their home centers to make them more eco-friendly.

We have the Portland Trail Blazers and their arena, the Moda Center, which is the leader in the green arena in the league. This is the first building that received LEED Gold certification as being an existing structure and only made green improvements rather than reconstructing the entire arena. Not only Portland Trail Blazers are on the right path to becoming a highly successful team in the league, but they also show true support to their community by utilizing sustainable resources and renewable energy.

Miami Heat’s home center the American Airlines Arena is also a stadium that has a gold LEED certification that they’ve obtained back in 2009. They continue to upgrade the arena and search for more sustainable resources.

Barclays Center is home to the Brooklyn Nets and it is one of the most beautiful areas in the league. You might be distracted by the beauty of the construction and all the flashing lights, to notice that this is a green arena.

They received a LEED silver label in 2013 and they continue on the path of using sustainable materials and renewable energy.

We hope that NBA continues to set the example and, like the tallest players in NBA history, aims as higher as possible to help reduce carbon emissions and improve the planet’s sustainability.

Can lateral flow tests be recycled?

The Benefits of a Zero-Waste Policy for Your Business

Reusable Coffee Pods are Here to Lighten Your Wallet and Planet

Enjoy Your Coffee Whilst Taking Care Of The Planet

Here Are 4 Simple Ways You Can Go Green Today

Giving Your Home the Zero-Waste Treatment

How to Recycle All Types of Glass

The waste management opportunity for a zero-carbon future

How to Dispose of Old Computers

Snus vs Cigarettes vs e-Cigarettes: Which Is the Least Environmentally-Damaging?