Promoting the Sustainable Transformation of the Automotive Industry

With international politics in upheaval, it can be difficult to feel optimistic about the future. Climate change, in particular, remains a hotly-debated topic among several governmental bodies. While it is clear to most everyone that the nature of the world is changing, some in power seem content to argue over whether or not that change is worth acknowledging.

Annually, though, the world generates 3 trillion tonnes of CO2 emissions in order to stay apace with technological and motor vehicle development. This sector contributes 15-25% of all emissions, world-wide. What will a greener version of this production look like?

The good news is that there’s no need to wait to find out. 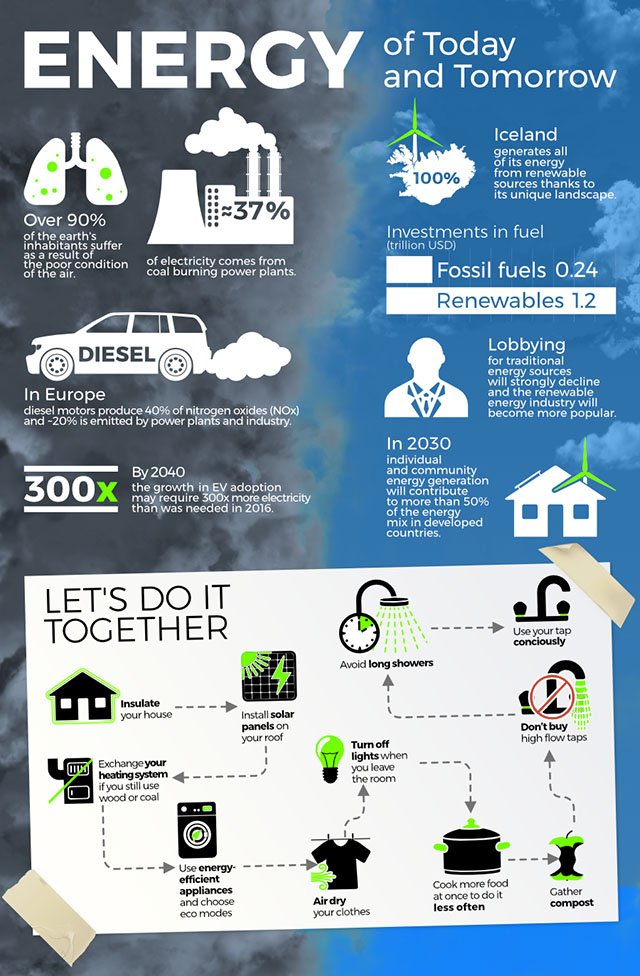 The Rise of the Electric Car

As of 2018, electric cars or cars that made use of alternative fuels consisted of 2.2% of total car sales around the world. That may not seem like a significant percentage, but compared to previous years, it represents a step forward towards a more sustainable automotive future. Come 2050, it’s anticipated that all cars available on the automotive market will be electric, meaning that overall transportation emissions will drop from the trillions down to a more manageable 250 million.

With even a slight increase in the use of electric cars around the world, use of diesel has seen some decline. Not only does this benefit non-tangibles like the ozone layer, but it is a step towards reducing the poor condition of the air that plagues 90% of earth’s population. Partner this with a move away from coal and towards natural gases, and while the numbers don’t look perfect, there is hope for the future. Renewable resources are predicted to see six times the investment of fossil fuels, suggesting that there is movement in the metaphorical water. All that remains is to help that movement along. 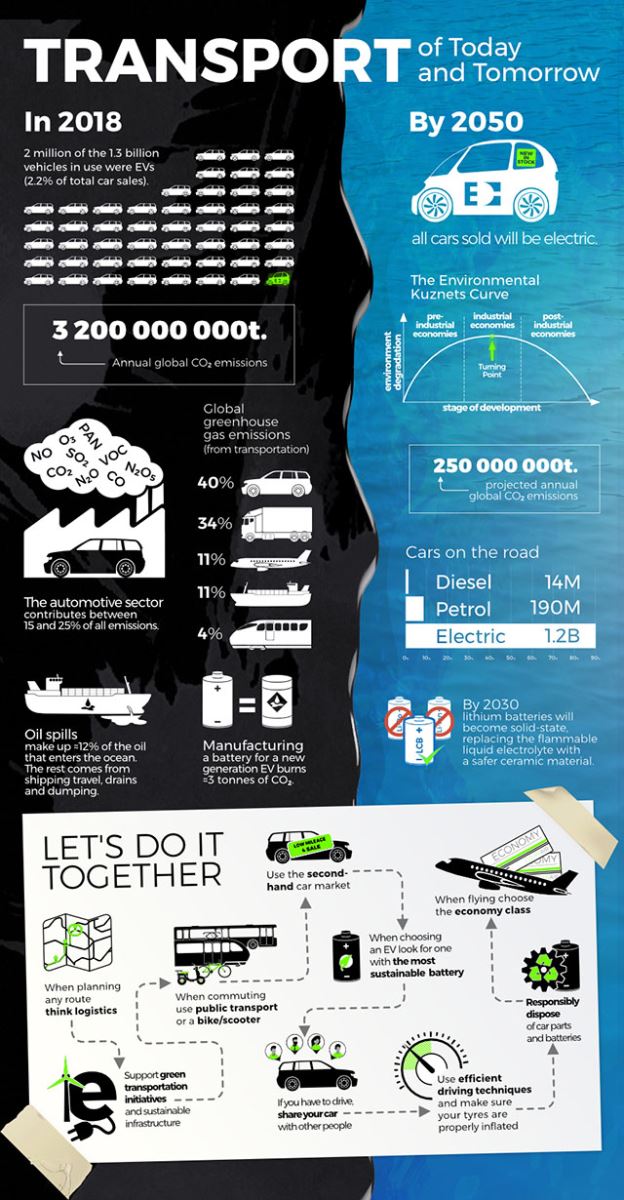 On An Individual Level

While living more sustainably may feel as though you’re Don Quixote fighting windmills, singular contributions taken to preserve the environment and change bad habits – especially when integrated into a community – make an impact on localised sustainability.

So, looking to simultaneously use less coal-generated electricity and save on your energy bill?

As you make small changes on an individual level, so too can you pressure corporations, politicians, and local municipalities to not only accept that change that’s occurring around them but to do something about it.

After all, while the motor vehicle industry contributes 15-25% of emissions around the world, nearly 100 corporations make up 71% of the rest. Partner this with the limited action taken by only a few companies in the UK alone, and you can under the need to lobby and push for more significant environmental legislation and care.

There is hope for a more energy-efficient, environmentally-friendly future. In order to achieve the ambitions of that future, though, everyone – from the individual to the corporation – needs to contribute.