A Surprising Co-Relation between Air Pollution and Dementia 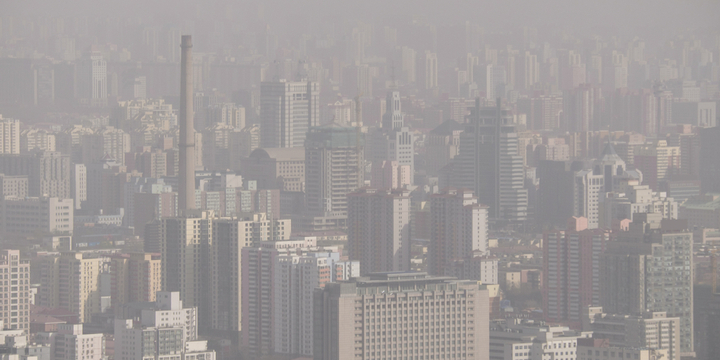 Dementia is a progressive degeneration of the brain cells that results in the loss of memory, cognitive ability and judgment. One of its most common types is Alzheimer’s disease, which is predicted to affect 14 million Americans by 2050.

Alzheimer’s disease cannot be prevented, cured or even slowed down. Medication can just help in making its symptoms manageable. However, a recent research has shed light on one of the key causes of dementia and Alzheimer’s. This information may be used in the future to combat the rapidly rising cases of dementia in the population.

The research shows that tiny particles released from the automobiles and power plants, resulting in air pollution, find their way in our blood and lungs. These tiny particles may have nearly doubled the risk of dementia in older women. The research may have uncovered a very big secret behind the cause of dementia, with maybe one out of five dementia cases being caused due to air pollution.

Harmful effects of air pollution have been discussed since many years and it was even deduced that it is unhealthy for the brain as well as the heart and lungs. In fact, an earlier study had already concluded that air pollution leads to high heart attack risks. The new study by AirPollBrain Group examines how the ageing brain is affected by exposure to air particles called PM2.5– as the particles are 2.5 micrometres or less in diameter. This study was carried out in a combination of animal experiments with human epidemiologic analysis.

The study was conducted to answer some integral questions. The most important one being whether older people living in areas with higher than PM 2.5 levels were at a larger risk of dementia. And whether those who carry the Alzheimer’s gene, known as APOE4, were are at a greater risk of damage from air pollution, with PM 2.5 exposures. The study was conducted on female mice because the gene APOE4 is more detrimental for females than males.

The human study module was carried out in collaboration with Women’s Health Initiative Memory Study, or WHIMS. It tracked women for 10 years with the age of 65 to 79 years who showed no signs of cognitive impairment.

The study demonstrated that women carrying the APOE4 gene were three times more likely to be affected by dementia if exposed to pollution than those who did not carry that particular gene.

Scientists have deduced since many years that air pollution causes asthma, lung problems, and cardiovascular diseases. But the new study has shed light on how pollution is also harmful to the brain. And therefore, an action needs to be taken to deter this powerful cause of dementia.

A study published in the Lancet Journal in 2011 showed a correlation between dense traffic roads and cognitive disabilities. In 2012, Dr Samuel Gandy deduced that pollutants in the air caused the death of brain cells and build-up of a protein called amyloid in the brains of the mice that were tested.

The findings of the study reported that those who lived within 50 meters of a road which had heavy traffic had 7% higher risk of dementia 10 years down the road. Those who did not change their residence, their risk of contracting dementia increased to 11%.

Moreover, the study also deduced that the risk was solely for dementia and no co-relation was found to other conditions such as Parkinson’s disease and multiple sclerosis, which are neurological conditions too.

However, the study could not exactly pinpoint if it was air pollution in general or exposure to a particular pollutant that caused an increased risk of dementia.

Future studies are expected to focus on the effects of pollution on the male brain. The recent study is like a piece of a jigsaw puzzle and a lot more research still needs to be conducted to reach a more accurate conclusion and establish pollution policies accordingly.

The recent research has also deduced that impact of pollution on the brain cells may begin quite early. Calderόn-Garcidueñas research shows that brain cells start to change 50 years before the actual diagnosis of dementia. Her research published in 2016 included young children in Mexico exposed to small pollution particles. The research was able to pinpoint subtle changes in children that could evolve into an extreme form of Alzheimer’s in the years to come.

What can be done?

Although the research of air pollution causing dementia is still relatively new and requires further probing; it is safe to say that air quality needs to be improved for the sake of public health.

Moreover, it is important to mention here that every individual might not be affected similarly by pollution. Only those carrying the APOE4 gene are prone to face its worst impact. Hence, they may need personalised medicine to counteract the effects of pollution on their gene. The Trump administration is also looking into establishing a tighter fuel efficiency standard in vehicles as well as stricter policies on power plant emissions in an effort to reduce air pollution.

The jigsaw puzzle of the causes of dementia is still incomplete. However, studies like the ones mentioned above will surely help in completing it soon, so that the root causes/s of dementia can be reduced and the coming generation can be protected from it. 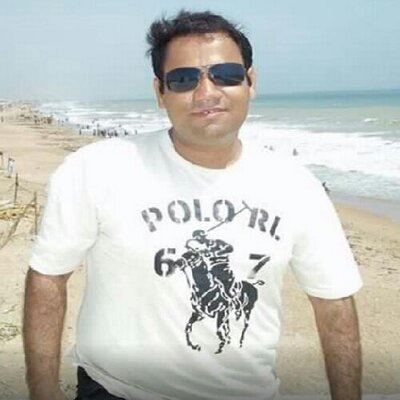 Kamil Riaz Kara is a Writer and Inbound Marketer. He has completed his Masters in Administrative Science from the University of Karachi. Currently, he is writing on health, education, fitness and lifestyle. Visit his blog and check the latest post on health & fitness. Connect him on LinkedIn for more details.

Why Your Employees Are Demanding Climate Change From You

Why Your Employees Are Demanding Climate Change From You

How climate change is threatening bats

EPA Halts Environmental Laws Due to Coronavirus: What Are the Risks?

The Role of Sustainable Apparel Companies in Saving The Oceans

Climate Change & Public Health: What Steps Can We Take?

The Impact of Climate Change on Construction Jobs

How Is Malaysia Fighting Climate Change with Sustainable Architectural Designs

From Farm to Fridge