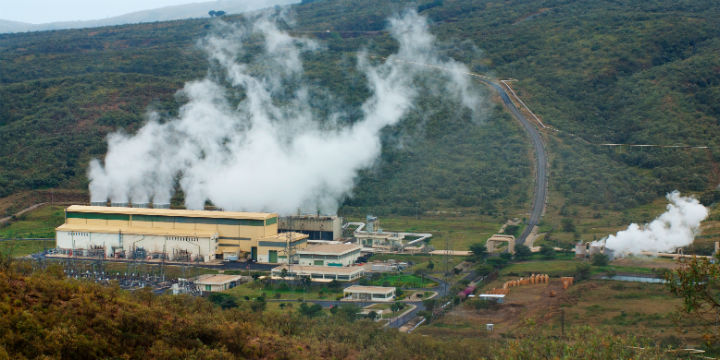 Most countries in the region have published targets for increasing electrification rates: the Ugandan government is aiming for 100% by 2030, Kenya is targeting 70% by 2017 and Tanzania have set a goal of 75% by 2033. In such framework, there is huge potential for scalability (and cost efficiencies through standardisation) for investors who are willing to explore growing business opportunities across the region taking advantage of relatively low production costs.

The potential to transform and support development in East Africa comes first and foremost from decentralised and off grid opportunities: the reduction of renewable energy technology costs, more efficient O&M models and the expectation that storage technologies are likely to continue on their downward cost curve, boosting investments in the sector.

Key for many countries will be to diversify their power mix: countries like Ethiopia, Tanzania and Uganda have potential for a wide renewable energy deployment including for solar and where possible, wind projects.

Geothermal energy also offers excellent opportunities. Targeting 5GW of capacity by 2030, Kenya is East Africa’s leader in geothermal technology, aiming to become one of the largest generators in the world in the next two years.

While geothermal early development costs can be very high, solar projects are generally less dependent on a large scale grid and can provide off-grid or distributed energy solutions, which arguably allow for a quicker and more reliable market entry. Not surprisingly, the off-grid solar sector is thriving, and has been the subject to many inter-government MoUs in the last year or so.

As the sector gains traction and attracts more investment, the number and size of projects should be expected to increase significantly. It is also worth noting that small-scale biomass projects in certain communities might be very profitable for the region.

The renewable energy industry in East Africa is still facing some challenges. Creating a transmission and grid infrastructure that is fit-for-purpose in the context of an increasing demand for reliable and cost-efficient power, is one of the biggest ones.

Grid extension or upgrade projects have suffered in the past from a lack of private sector investment. These projects have had to rely heavily on public or development finance institutional funding such as the “Energy Africa Compact” agreement between Uganda and the UK governments. It remains to be seen whether there will be more private sector involvement in transmission and grid infrastructure projects although the move towards more PPPs in the region may guide governments in this direction.

The lack of a national grid infrastructure is not the impediment it once would have been for the renewable energy sector particularly given the shift towards decentralised systems which we see being deployed across Africa through various different structures and guises. It will be interesting to see if the growth of the off-grid market impacts current governmental ambitions to allow electricity trading among national grids via the East African Power Pool.

A second major challenge is financing. Whilst the region has a strong level of support from development banks and multilateral institutions, many of whom are significantly active in the sector, funding for early stage projects can be difficult to obtain, especially for local developers. International investment can be further impacted by currency challenges around liquidity and devaluation, particularly if PPA payments are made in the local currency or are unpegged.

Securing real estate rights can also be a challenge, particularly given the often large landscape of a wind or solar project. Each jurisdiction has its own specific framework in terms of ownership rights and determination, enforceability and termination of the same. Bankability in this area will hinge on being able to carry out clear and certain ownership due diligence, putting in place contractual arrangements to deal with rental payments, grid connection, site access and step in rights (if private sector investment).

In addition, there can also be practical challenges. Delays caused by local opposition to projects (for example, arising from displacement such as in the Lake Turkana project in Kenya, or compensation disputes such as in the Karuma hydro project in Uganda) and the risk of local landowners demanding exorbitant prices as soon as private investors seek to acquire land for renewables projects have been known to  derail projects.

In spite of these challenges, the number of players showing interest in the East African market continues to grow. Many European and Middle Eastern developers are watching the region very closely. Doubtless, the East African renewable energy sector is not delivering to its full capacity yet. There’s a huge, untapped potential for renewable energy generation, whose social and economic impacts could be truly transformational.

Michelle is the International Head of the Clean Energy and Sustainability Group which has advised on over 40GW of renewable energy projects globally. She is on the Advisory Board of MESIA and the policy committee of the Saudi Solar Industry Association. She is also on the Board of the BPVA, the Advisory Board of the Climate Bonds Initiative, the REA Finance Strategy Group and is Deputy Chair of the RUK Offshore Wind Strategy Group. She founded and is Deputy Chair of the Climate Change Committee Advisory Group.Michelle has been listed as a “leader in renewables” by ‘The Lawyer Hot 100 Lawyers and has been named for 3 years as being one of the top 100 people in global wind power by ‘A Word About Wind’.Michelle will moderate ARELS’ session on “Alternative Renewable Technologies: Wind power, geothermal, biomass and hybrid projects”, on April 4, 2017.

Lynne is an English law qualified senior associate in the Eversheds’ Banking and Finance team, and a member of the Eversheds Africa group (which won International Law Firm of the Year at the African Legal Awards 2014). She specialises in project finance and has a particular focus on developing markets.

Lynne will be speaking at ARELS’ “Country Spotlight Sessions” on Ethiopia, and will also be part of the “Action Roadmap Roundtable: Aligning policy, investment and infrastructure development to drive sustainable energy outcomes”. 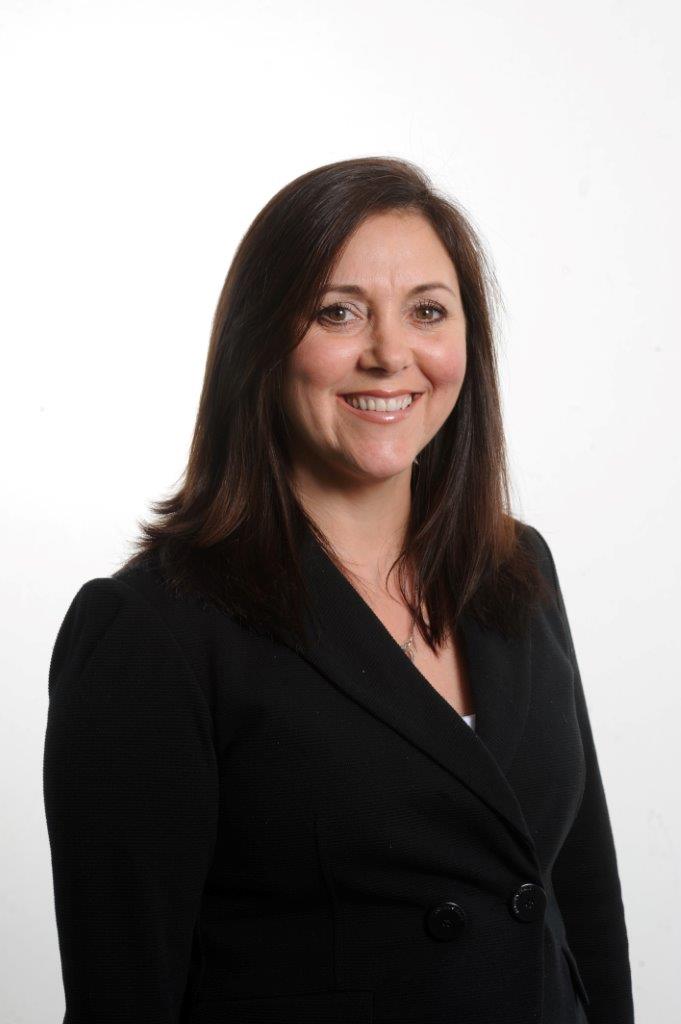 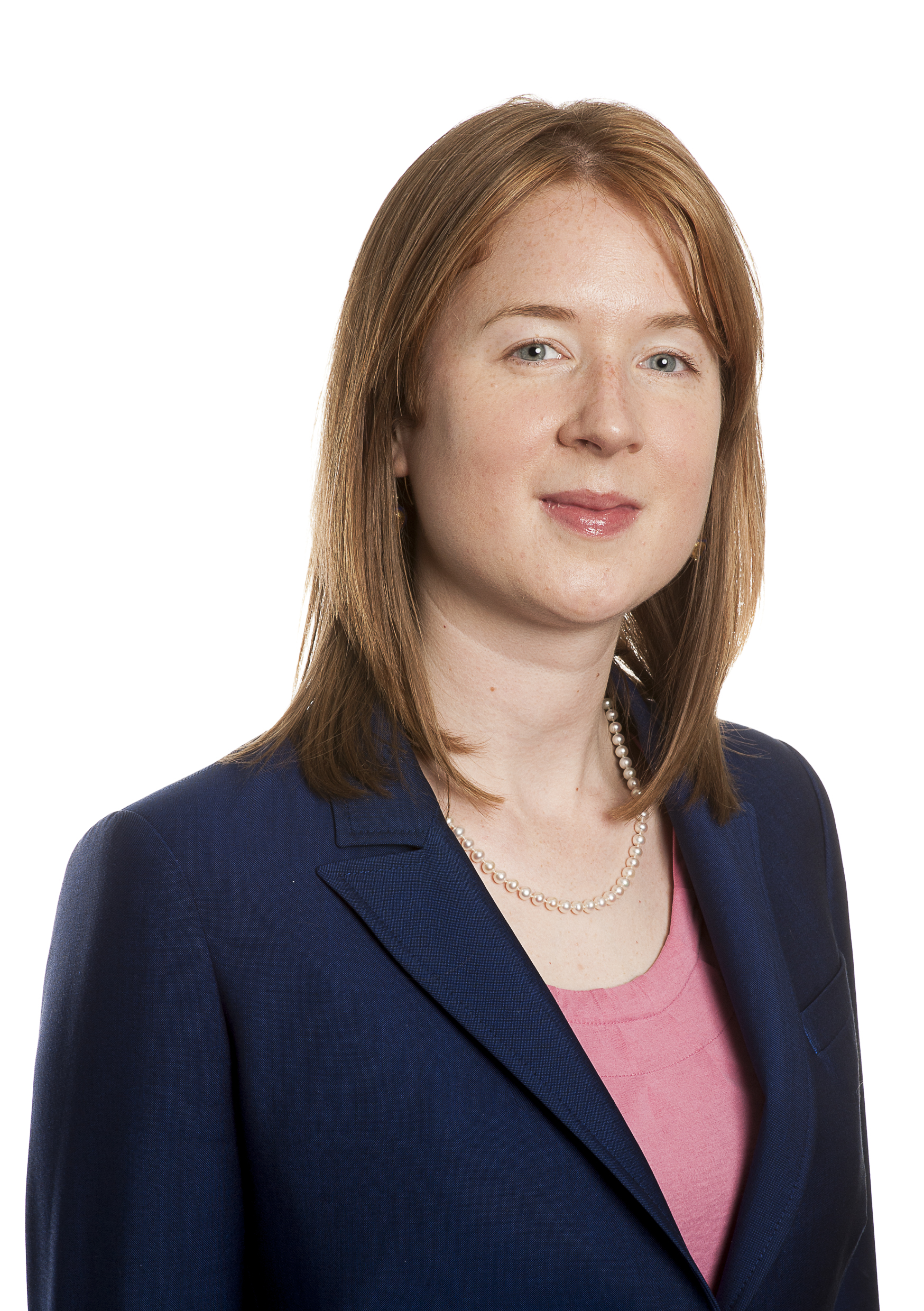