How Will Brexit Affect Environmental Standards? 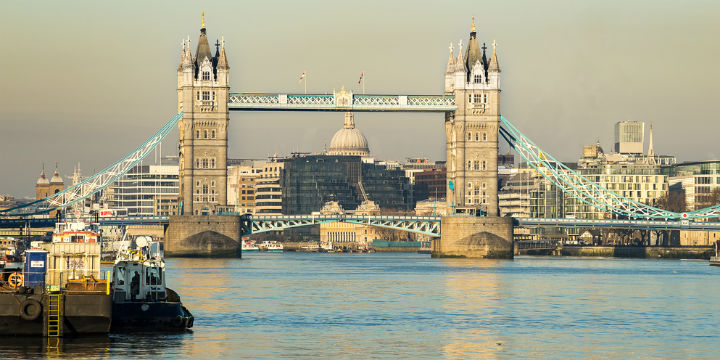 The success of the Leave campaign has caused a lot of uncertainty about what Britain’s position will be in the world and the decision of the High Court that Parliament must vote on whether Article 50 is triggered has only served to add to this uncertainty.

Importantly, much of Britain’s environmental standard levels are due to the development of European Union (EU) legislation on the matter over the years. Therefore, Britain’s environmental standards could change dramatically in the wake of leaving The EU. It should be noted though that while Theresa May’s proposed Great Repeal Bill would repeal the European Communities Act 1972, it would move all other EU legislation onto the UK’s statute book unless it was amended.

Paint Inspection is a coating inspection and surveying company that ensure that industrial structures and transport adheres to the UK’s environmental and safety regulations. Therefore, in this article, its co-founder, Ian Patterson, outlines the possible changes we could see to Britain’s environmental standards if we do leave The EU.

In an article published in The Independent prior to The EU Referendum, Greenpeace said it was “theoretically possible” that the UK could keep the best bits of EU environmental legislation and improve the poor ones. However, in the same article, Greenpeace went on to say that “given the history of the UK resisting and weakening environmental directives from the EU, [it was] much more likely…that we would ditch all the good bits and keep most of the bad bits” in the event of Brexit. Greenpeace concluded by described the UK government as “one of the most obstructive and regressive in Europe on environmental issues” and saying that “Brexit would almost certainly be bad for the UK’s environment, and very probably for the world.”

Furthermore, the World Health Organisation (WHO) warned earlier this year that dozens of British cities are failing to meet air pollution standards, and this has had the effect of causing 40-50,000 premature deaths through the increased incidence of heart disease, strokes and respiratory diseases.

Fair to say then that this makes for worrying reading given these opinions are being expressed by two of the world’s most well-known and respected organisations. It should also be said that the problem with Britain’s air pollution levels is so bad that the UK Supreme Court had to order the UK Government to draw up a plan last April aimed at tacking the issue in order to meet EU standards, although the plan the Government drew up was ruled illegal by the same court in November.

I have to wonder then if one of the things the UK Government will look to amend is any standards that that the country is currently struggling to meet, no matter what the negative effect may be. 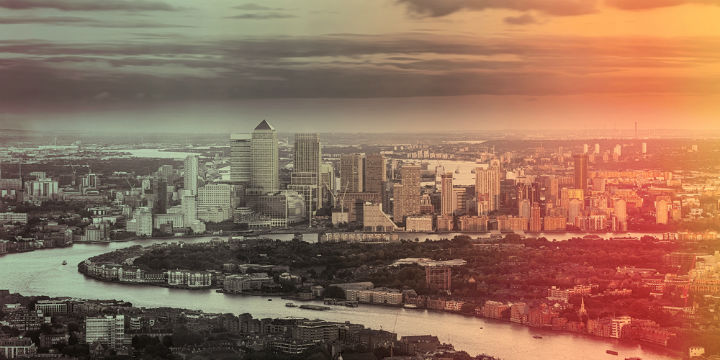 In addition, I also wonder what effect pressure groups may have on the development of Britain’s own environmental standards in the wake of Brexit too. For example, the Common Agricultural Policy and the Common Fisheries Policy, among other EU directives, have been widely criticised in the past and I can’t help but think that, given the arguably very business-friendly changes to employment law the Conservatives introduced in the last Parliament, changes to the laws governing the use of herbicides and pesticides, the prevention of overfishing certain species and ‘acceptable’ levels of air, land and water pollution could all be amended in the name of profit and doing business more easily.

Much will depend though on whether Britain stays in the European Economic Area (EEA) if we do leave The EU. I say this, as in order to retain access to the internal market, Britain would have to continue to abide by many of The EU’s environmental laws. From a British political point of view, it would certainly be an odd situation to be in given that we would still be bound by the same EU laws and compelled to continue to adhere to the same EU directives that we were before, but now, Britain wouldn’t have any say in the revision of existing legislation or the development of new law.

Therefore, it has to be said that much is up in the air currently and there is a lot that we cannot be certain about, particularly as it was announced last month that the UK Supreme Court will now hear an appeal to November’s High Court ruling that Parliament must decide whether the UK triggers Article 50 or not. If nothing else, it will make the coming months very interesting. If the triggering of Article 50 does come to pass, the next two years could become very significant in shaping Britain’s impact on the environment going forward.