How Can We End Our Fossil Addiction By 2050? 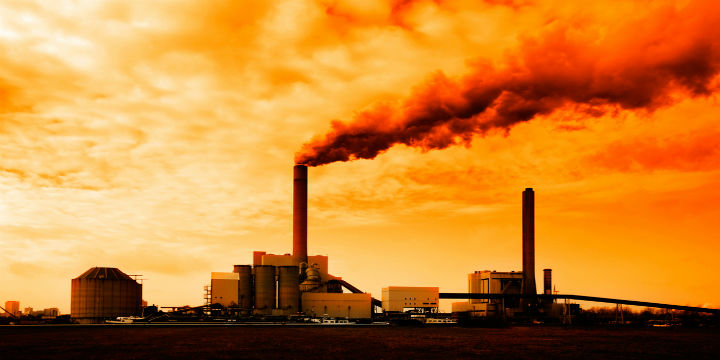 A few months back, Paris climate agreement finally witnessed a victory with the formal signing of the European Union. So, what does this deal actually mean and how soon can we see ourselves getting rid of the fossil fuel addiction?

Approved by more than 195 countries in a UN summit last December, the Paris agreement is a global consensus to make efforts to prevent the climate disaster by limiting the planet by two degrees Celsius of global warming. With a reach goal of 1.5 degrees, this possibly will come handy in saving a few coral reefs as well.

In order to meet this target, it is important for every country to cut down the greenhouse emissions and should show their interest towards renewable energy by 2020, if not sooner. Soon, the countries will be working towards their nationally determined contributions (NDCs). United States of America has pledged to cut down the carbon emissions by a maximum of 28% by 2025. European Union has also agreed to bring down the emissions by 40% by 2030. Russia and Brazil are two nations with major forest resources and they have plans to offset the future emissions by cutting down deforestation.

Some of the richest nations have also given their confirmation to dish out $100 billion annual to assist the developing countries to bake clean energy into their economic development. Like the NDCs, this pledge is not forced. Also like NDCs, if any nation fails to deliver, it will really affect the agreement by making the route tough for upcoming carbon major India to get off coal.

The good news is that the rich countries are already making their best efforts towards carbon neutrality. As far as global emissions are concerned, the developed world has stabilised. In 2016, Obama government initiated new rules to bring down the power plant emissions by 30% by 2030. If the courts have expressed their support, the Clean Power Plan will prove a cornerstone of US’s continuous efforts to decarbonise overcoming 15 years.

Even if the plan does not survive, the market for renewable energy will continue to spread organically as the price of solar power and wind collapse. China is making significant progress in its solar and wind capacity by installing solar farms in Gobi desert and wind turbine fleets in western regions. In Australia, around 2 million households are producing electricity directly from the sun. 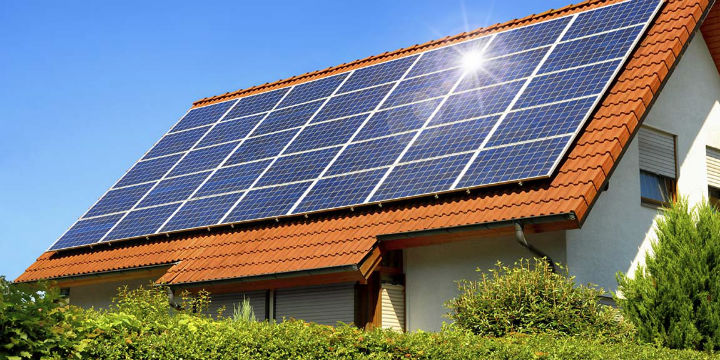 But, despite the recent development, the world is still not ready to stay below 2 degree Celsius of warming. As per the recent reports, the limit could only be reached by 2050. And 1.5-degree goal also seem hard to reach without futuristic carbon capture technology.

According to one of the senior climate experts, there are three main action areas to attain net zero emissions by the late century. First, concentrating on the changing the oil and gas powered engines of the world to electricity. This actually means that the transportation will be electrified, this will make space and water and space heaters electric.

When the energy requirements will be met by plugging in instead of filling the tank, carbon emissions will become streamlined into point sources i.e. power plants. Second is to produce electricity using zero or low carbon sources. This will mean that the developing countries will adopt clean energy technologies rather than building coal-fired plants in the years to come.

Again, seeing Paris agreement, the developed world is expected to give their full support. Basically, the world has to come together and ensure that low and zero carbon technology is easily available in the world. Third, we need to make our best efforts to be as efficient as possible in everything that we do whether it is flying from one destination to another.

For both our and future generations, it is imperative to get rid of the fossil fuels starting now and accelerate the transition towards a 100% renewable energy world, today.