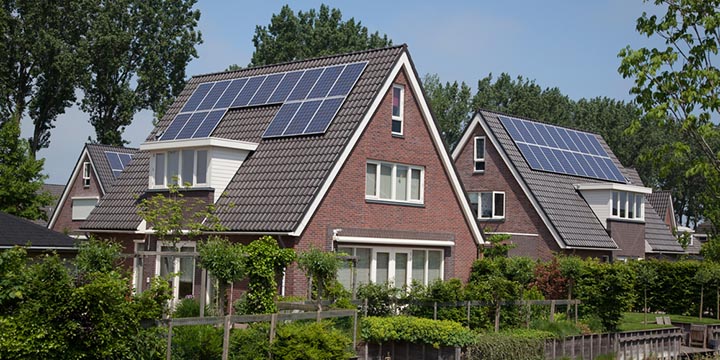 Elon Musk, chief executive officer of Tesla, showcased his company’s brand new solar panel technology. The ‘solar tile’, as it’s called, is essentially a solar panel that is built right into the roof of a home, in fact, these tiles are the roof. This addition to the company’s already cutting edge technology is a part of a larger plan to refit millions of homes in the United State’s with solar tile roofs. Telsa’s goal is to provide a solar panel that is stronger than a normal roof, lasts longer, and is cheaper than a conventional roof plus solar, and in this way, facilitate an easy transition to renewable energy.

This goes hand in hand with Musk’s vision of an ‘integrated’ future “This is sort of the integrated future. An electric car, a Powerwall and a solar roof. The key is it needs to be beautiful, affordable and seamlessly integrated,” said Musk during the product showcase in Los Angeles.

Each year, between 4-5 million new roofs are installed in the US alone, and in the last decade, the cost making the transition to a solar household has fallen by 70%. The fall in solar prices plus the saving from having a roof that last longer than a traditional roof has made it much more affordable to get a solar roof. Therefore now is the perfect time to make the switch. 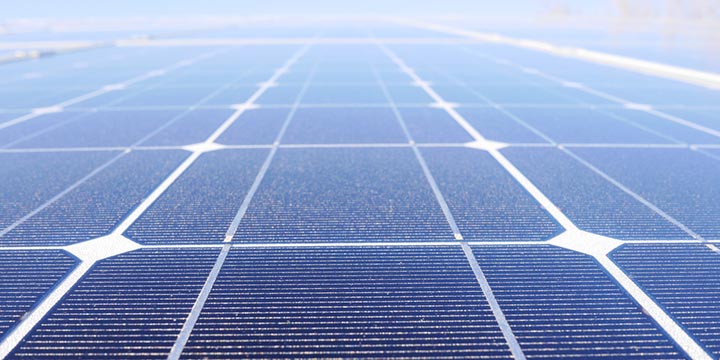 The new, low-cost availability of solar energy solutions couldn’t have come at a better time for Americans, especially now that the Trump administration has promised to undo the work done by the Obama administration to fight the growing threat that climate change is posing. With any luck, Solar Tiles will be deployed quick enough to reduce greenhouse gas emissions enough for the US to meet climate change targets that were agreed upon the groundbreaking Paris Accord last year.

To achieve this, the installation of solar tiles doesn’t have to be limited to roof tops only. Solar roadways, a futuristic and controversial technology that could reduce our greenhouse gas emissions by 75%, will soon come to Route 66 and have just been installed in Normandy, France.

However, the fact of the matter is that even if drastic changes are made to mitigate carbon dioxide emissions, the atmosphere would still already have enough greenhouse gas to increase global temperatures and raise ocean levels and cause flooding of nations nears sea level. Therefore, what the world really needs to concur climate change for good is a two-pronged attack. At the individual level, a widespread use of renewable energy solutions, and on a scientific level, the technology to remove carbon dioxide from the air and store it underground. But until that day, Solar Tiles are a step in the right direction towards a clean environment.