How Will the Environment Fair Under the Trump Administration 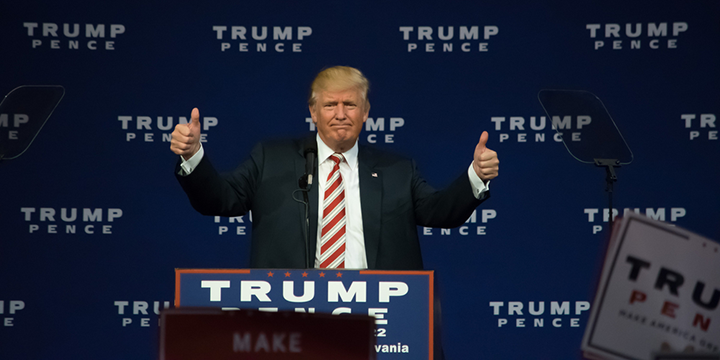 As the smoke settles and Donald Trump is declared the next president of the United States, how will the environment fair in this new predicament? As of yet, Trump has not outlined any plans to fight climate change. He has, however, called upon Kevin Cramer and Harold Hamm – two of America’s most prominent supporters of fossil fuels – to help draft Trump’s energy policy. An appropriate course of action for someone who has been quoted saying that global warming is a “hoax.”

In May 2016, the President-elect voiced his desire to “cancel the Paris climate agreement” adopted at the 2015 United Nations Climate Change Conference, where 170 countries pledged to reduce greenhouse gas emissions. In the same month, Trump issued an energy plan that centres on the continued utilisation of fossil fuels and the deregulation of environmental protection policies. According to Trump’s “An America First Energy Plan”, this is what will “make America great again” by creating more jobs for Americans and restoring economic prosperity to the nation. 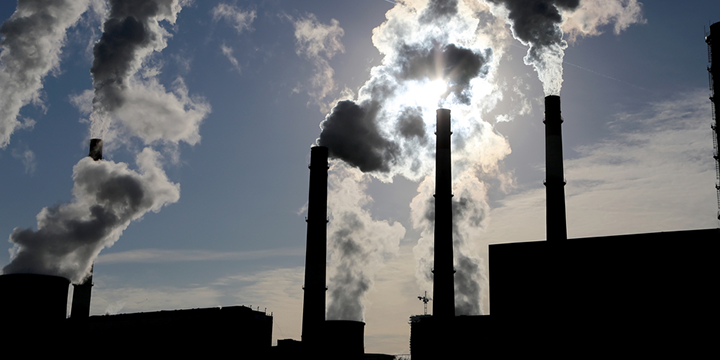 In Trump’s book Crippled America, he mentions the world’s recent move towards the development of renewable energy and his critical option on the matter. According to Trump, the future of energy remains in fossil fuel and coal production. While this strategy may be a cheap and easy way of creating jobs in America, it also harbours great risks for the world at large. In absolute terms, the United States has been the largest producer of greenhouse gases since its industrialisation. If the U.S. were to break all emission mitigation agreements in pursuit of economic gains, then this set the trend for other countries to do the same. In this scenario, it’s only a matter of time before global temperatures rise above the “point of no return” – a 2-degree Celcius increase above pre-industrialised emission levels. Scientists warn that exceeding this threshold will make it impossible to restore the damage caused to the environment by climate change.

It is clear that these changes to the U.S.’s environmental policies would have a profound effect on the rest of the world, and would nullify the efforts by nations and individuals to rectify the damage that has already been caused. No matter what, whatever the future may hold, now it is more important than ever to go green.