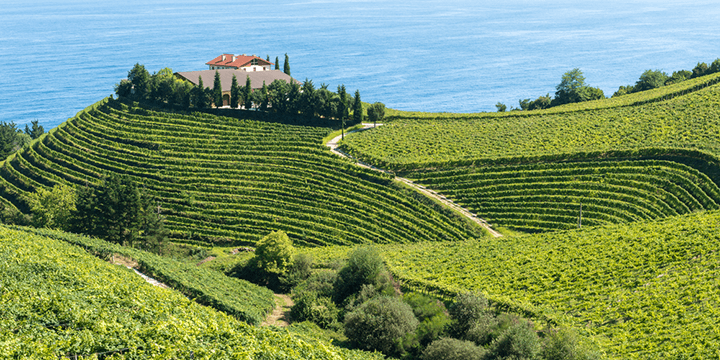 In the wake of the Paris Agreement, climate change has proven to be a serious issue facing all of Mankind. Representatives at the Paris Conference reached a consensus to keep global temperatures below an increase of 1.5 degrees Celcius compared to pre-industrial levels. This target has been established as the point of no return by scientists. That is to say, if temperatures exceed a global increase of 1.5 degrees Celcius, then the damage done to the environment will already be irreversible.

This is especially concerning to countries located in the Mediterranean and southern Europe. That is because these areas are particularly sensitive to changes in climate. Climate change has already warmed the region by more than the global average – 1.3 degrees Celcius compared to 1 degree Celcius. So, even an increase of a few degrees could radically alter the ecosystem forever.

If this were to happen, most of the vegetation in the region would die out, and the once beautiful area could dry out and become desert. This would detrimental for crops and wild life to the point that indigenous animal could become extinct, such as the beautiful Mediterranean monk seal (Monachus monachus). Even the world renown Mediterranean olive will cease to exist. The entire area would look vastly different than it does today. This is why it is so important to take climate change seriously; our choice today will have everlasting effects on the future of the planet as we know it.

Before the Paris conference began, 180 countries had submitted pledges to uphold the agreement to limit greenhouse gas emissions. But without a structured plan to tackle such a complex issue such as climate change, it is unlikely any progress can begin to take place. 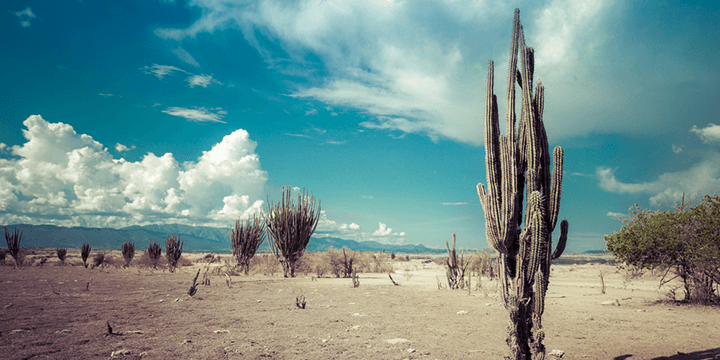 Lucky, many countries have submitted outlines for how they plan to curb their greenhouse gas emissions. But is it too little too late? Experts argue, that without drastic cuts to greenhouse gas emissions global temperatures could easily rise above 2 degrees Celcius. Many experts agree, the only way to ensure this does not happen is to have a long-term global goal to reach net zero greenhouse emissions. The UN’s climate science panel state the importance of reaching net zero emissions by 2070 in order to avoid catastrophic environmental damage. Other sources argue that net zero emission must happen as early as 2050 if we are to are to have a chance of reversing the damage climate change has already had on the earth.