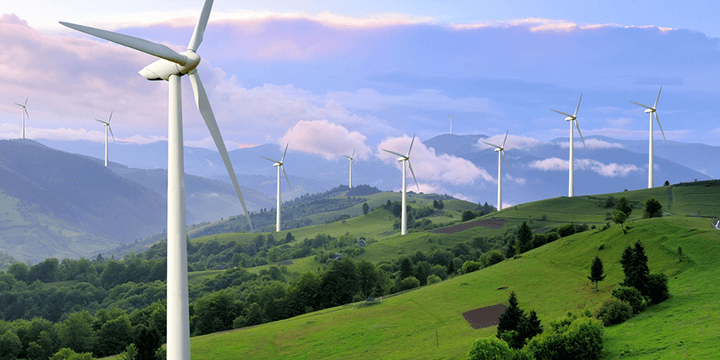 As Europe’s smart energy community looks forward to coming together at European Utility Week (EUW) 2016 in Barcelona later this year, Global Smart Grid Federation’s Ronnie Belmans looks at how energy regulation could be refocused to the benefit of the industry and consumers.

<style=”font-weight: 400;”>A recent survey of EUW’s Advisory Board Members revealed that almost 70 percent of them thought that energy policy and regulation were the biggest blockers to achieving a new energy future.>

<style=”font-weight: 400;”>I’m not surprised that so many of my peers feel this way – it’s a view that I’ve long held myself. The sense one gets when talking to colleagues in the sector is that energy policy and regulation is simply far too slow to catch up with the pace of development in the wider industry.>

<style=”font-weight: 400;”>You only have to visit the exhibition hall at European Utility Week to see the breadth and depth of innovation going on right across our sector. So if regulation is lagging behind, it’s a problem because it slows down the introduction of products and services to the market. This means we’re failing to capture the value of these innovations because they’re not getting through to consumers.>

<style=”font-weight: 400;”>Take smart meters for example. In Europe, we’ve been discussing their introduction for over ten years. Regulation, however, has not kept pace. So by the time all the regulation is in place, the technology is likely to have moved on. Even now we have apps and smartphones with better user interfaces and flexibility than standard smart meters ever had. And yet we’re still trying to regulate the old technology.>

<style=”font-weight: 400;”>And the issues don’t end there – customer choice is also restricted by unhelpful regulation.> 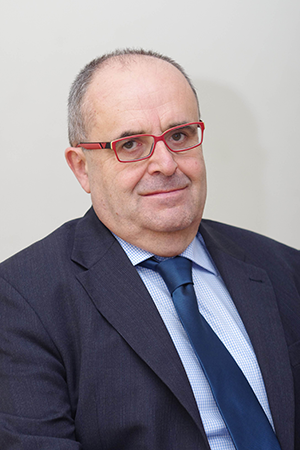 Say, for instance, a homeowner has a house with a south west facing roof. This orientation means that if they were to install photovoltaic (PV) panels, they’d be in a good position to maximise their output thereby their return on investment. However, if that householder wanted to share some of their good fortune (and electricity) with their neighbour who has a less favourably positioned east or north facing roof, rather than by simply running a wire between the two houses, they’d have to pass the current through the local Distribution Network Operator (DNO).>

<style=”font-weight: 400;”>In other words, everything needs to go through the grid. The grid needs to approve such transactions and only if the grid is satisfied, can the two neighbours go ahead – with all the delays and additional costs that are associated with involving the local DNO.>

<style=”font-weight: 400;”>The same scenario would apply to a group of neighbours sharing a battery or other energy storage solution. At the moment, anyone that wants to pool resources on a small scale is blocked by the overarching control of the distribution operator. In short, I cannot share any resource with my neighbour unless I use the grid.>

<style=”font-weight: 400;”>Is this really in the best interests of the consumer? Is this delivering choice, value and innovation in the way and at the rate required to achieve a low carbon, secure, energy future?>

<style=”font-weight: 400;”>As an industry we should be doing everything we can to create a consumer-led, consumer-centric and consumer-focused energy sector. Consumer demand drives innovation in any retail situation – and energy is no different. The consumer should be at the centre of the energy supply system and be free to use the products and services they want, how they want and when they want. Only if there is a major risk to the local grid, should the grid operators or regulators get involved themselves.

<style=”font-weight: 400;”>But this situation is not the fault of the grid operators – in fact, they’d be forgiven for thinking that they are the only drivers of progress in the smart grid environment. Because of the way regulation is currently set up, where anything connecting to or taking from the grid is regulated, they often find themselves in the driving seat.>

<style=”font-weight: 400;”>The problem is that this approach puts the cart before the horse from a sustainable energy innovation point of view. In essence, it creates a situation whereby regulators and grid operators say: “If we create a smart grid and regulate technologies and products, consumers can start making better choices and exercising sustainable, energy-efficient behaviours.” Whereas in fact, consumers should be able to make those choices and exercise those behaviours by themselves, with the grid operator merely facilitating their implementation. The grid should not be designing the system or choosing the technologies available to customers. It should only be supporting a system that is organically created by energy suppliers and their customers.>

<style=”font-weight: 400;”>The irony is that ultimately, it’s not just customers who are fettered by regulatory hold-ups. The largest policy objectives also suffer. When multiple small scale carbon-reducing initiatives are hindered (like neighbours sharing PV or aggregating batteries), this could eventually have a knock-on effect on targets at a national or international level.>

<style=”font-weight: 400;”>A good example of how this works can be illustrated by the impacts of delay on storage devices. Because of the way it can smooth out intermittent generation, storage is going to be critical in facilitating more renewable energy penetration into local and national energy mixes. It stands to reason that any potential regulatory delay in introducing storage on a wide scale could adversely affect the deployment of renewables. This in turn could affect our attainment of international stretch targets like those set by COP21.>

A refocus on regulation

<style=”font-weight: 400;”>So what’s the answer? Calling for an end to regulation? Far from it. Policy makers and regulators need to shift their focus to the areas that will be most helpful in fostering conditions for innovation and customer choice.>

<style=”font-weight: 400;”>The issue is that regulators have for too long concerned themselves with regulating individual technologies. It’s not technology that needs regulating it’s the overall framework. Regulators and policy makers should be focussing their efforts on the energy markets in which technologies are applied. They shouldn’t be trying to predict the winners in the energy system – the market will do that for them. But they do need to ensure that the framework works. And by framework, I mean the big picture stuff – COP 21 and EU 2020 and 2030 targets. With the targets set, energy suppliers and service companies will do the rest – they will provide customers with the innovations needed to achieve the targets – because they have to.>

<style=”font-weight: 400;”>How they do that will be up to them. The regulators will need to trust that customers and suppliers will make intelligent choices. Do isolated rural communities need to be connected to and supplied by the nearest local grid? Or could a decentralised renewable generator linked to storage devices work just as well? These sorts of scenarios don’t require regulation. As long as the overall targets are being met (whether that’s carbon reduction or security of supply), decisions on how they’re implemented should be made on the ground.>

<style=”font-weight: 400;”>Some may say this is a big ask. But the discussion needs to start somewhere. The results of the European Utility Week Advisory Board Members survey shows that regulatory hold-ups need to be addressed. European Utility Week 2016 will play a key role in carrying this discussion forward especially as this event brings together the key players and policy makers in the industry. As the smart energy community comes together in Barcelona in November, we need to project the message that what’s required is a level playing field. In other words, a framework where all technologies can compete to deliver on wider policy objectives, free from the kind of regulation that has been hampering their development up until now. Once the shackles are removed, the most efficient, and cost effective technologies will prevail. And with that we’ll get to a new energy future quicker, cheaper and with more consumer buy-in. That’s a policy I’d sign up to.> 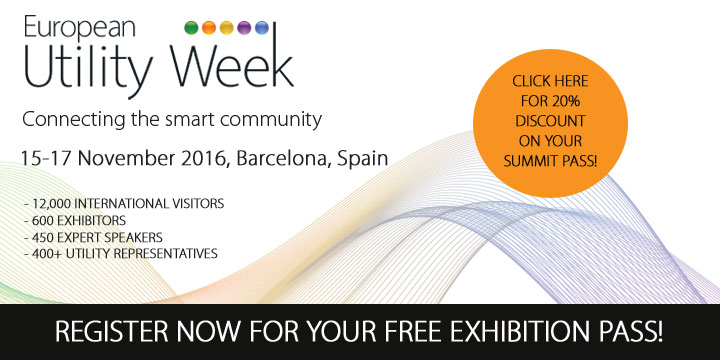