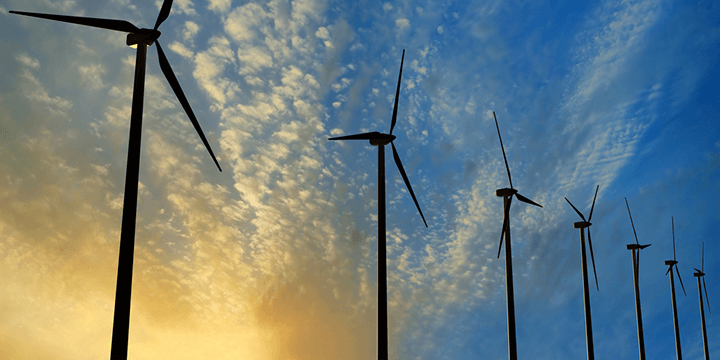 <style=”font-weight: 400;”>Improving turbine reliability to 99.9% will require new data analysis approaches across the industry, according to a researcher linked to Sandia National Laboratories.>

“We’re no longer talking about 50 or 60% reliability,” said Carsten Westergaard of Texas Tech University, a Sandia affiliate. “A good turbine is probably 98%. We want to go to 99.9%. And you can’t just do that with a logistics mindset.”

In a paper due to be published in Probabilistic Prognostics and Health Management of Energy Systems, Carsten says existing data acquisition and analysis techniques are insufficient to develop models that can improve reliability above current levels.

“Understanding wind farm reliability from various data sources is highly complex because the boundary conditions for the data often are undocumented and impact the outcome of aggregation significantly,” it says.

Sandia has been tracking multiple wind farm supervisory control and data acquisition (SCADA) streams since 2007, through its Continuous Reliability Enhancement Wind (CREW) project, but has reached the limits of how this data can help in understanding reliability.

At the same time, the financial models widely employed by the industry are of only limited use in enhancing reliability, since they tend to focus on the cost of faults rather than what causes failure.

Westergaard said benchmark averages drawn from current data sets might fail to account for the impact of discrete events such as lightning strikes.

Lightning typically causes multiple small fractures which the industry has become adept at spotting and repairing, often within a week or two instead of over 12 months as was previously the case, Westergaard said.

However, being able to repair the damage does not mean asset owners are closer to understanding why it happens in the first place.

“Out of a thousand turbines you may have three major lightning strike damage incidents a year, on a fleet of, say, seven different types of turbine,” Westergaard explained. “That’s not enough to get clever on. It’s an area where shared knowledge would really be good.”

To date, he said, the wind industry has not been good at sharing data. This means current reliability benchmarks may be inaccurate. In the case of lightning, benchmarks are based on experience gained in the North Sea.

But the North Sea has an average of 50 days a year of lightning, which means conditions are not comparable to California, which has almost zero, or Texas, which has 75. 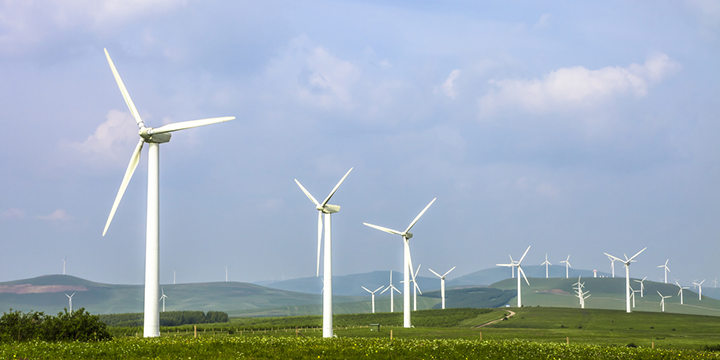 In order to overcome this problem, Sandia is working to make it easier to aggregate wind industry data so that more complex analytics can be applied to gain a greater technical understanding of reliability.

A first step in this process is to create a common format for data that allows different sets to be integrated. Sandia is currently developing a common data-tagging framework that can be used on future and past data sets.

Westergaard said the framework could be incorporated into an audit process to ensure it is used across the industry. This could help asset owners gain a greater understanding of the causes of failure and ultimately lead to “a 1.5% reduction in faults,” he said.

It is hoped the work will also uncover fault patterns that cannot be predicted on a single-turbine basis.

One of the more surprising findings in Westergaard’s work is that identical turbines can have very different performance and reliability profiles even on the same wind farm.

Westergaard said this could be because of the way each turbine interacts with others, and with other elements in the environment. Such variability is not fully captured in current reliability and performance models. 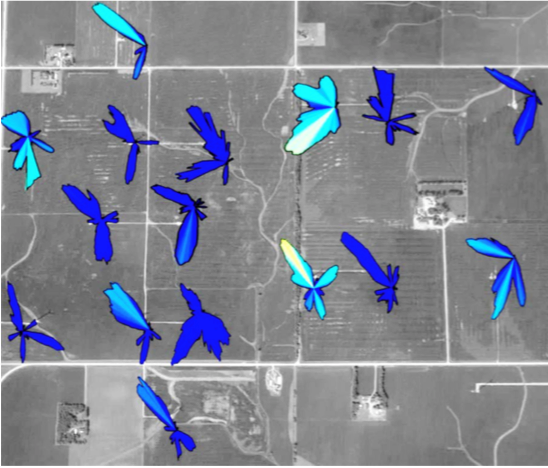 <style=”font-weight: 400;”>Turbine fault counts based on data over 1.5 years, showing massive variability between machines (source: C.H. Westergaard, S.B. Martin, J.R. White, C. Carter and B, Karlson, ‘Towards a more robust understanding of the uncertainty of wind farm reliability’, to appear in Probabilistic Prognostics and Health Management of Energy Systems).>

“We’re so used to thinking of a turbine as a turbine, but we’re not really thinking of it as an element that is interacting with other elements,” Westergaard said. “Looking at the data, it was mind-blowing in its diversity.”

The Sandia initiative to standardize, integrate, analyze and understand reliability data is still in its early stages and the development of a proof-of-concept system is dependent on further funding.

If this is forthcoming, Westergaard said the proof of concept could start yielding results in around a year’s time.

Scott Abramson, director of operational excellence at Duke Energy Renewables, one of the largest asset owners in the US, welcomed the prospect of better knowledge about turbine reliability and performance.

“As an owner-operator, we find there is a large disparity in operation and downtime between technologies,” he said. “When we look at information or data from wind turbines, it is most helpful to have it broken down by specific technology.

“This allows us to analyze and compare data most accurately.”