Chile, an Engine for Clean Disruption? 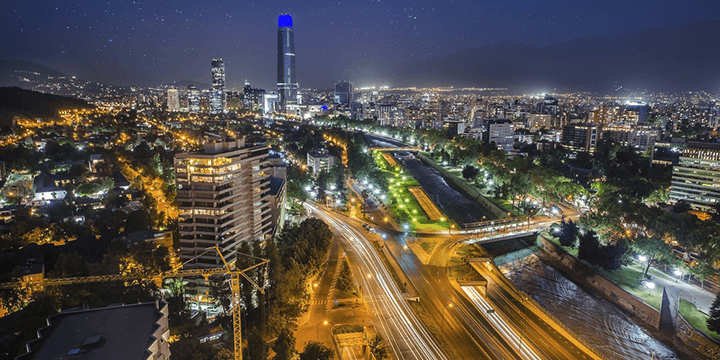 Chile is one of South America’s most stable and prosperous nations, thanks to it’s independent, efficient judicial system, 20 years of prudent public finance management and the successful development and use of it’s copper wealth.

Since 2012 the Government has steadily being developing an energy infrastructure based on renewables to offset high electricity prices. These high prices were due to a number of reasons: the lack of domestic fossil fuel resources, interruptions in the gas supply from Argentina, drought affected hydropower and a resulting reliance upon diesel electricity. Through stable policy initiatives (20% target by 2025) the government has successfully attracted foreign investors to stimulate a huge boom in the building solar and wind plants. So many plants came on, so quickly that they have overtaken the planned transmission line investments, which are required to alleviate grid congestion and are due in early 2018.

Early this year the Government formally introduced theirEnergy 2050 Vision to give a long term signal to the market that the government remains committed to the energy shift and is targeting a transition to 60% renewables by 2035 (70% by 2050). The impressive Energy 2050 strategy took 18 months to put together and was the result of 4000 people’s input and 27 experts involved in it’s development (I wish many other countries would do the same!). The vision sets the strategic goals for Chile to focus on, namely: reducing electricity prices, reducing emissions, increasing energy security, encouraging energy efficiency and decentralised energy for the good of the Chilean people.

“$13bn Energy Infrastructure Investment”
In the near term around $13bn will be invested over the next decade in 4000 MW of renewable power generation, in addition to investments in both centralised grids, decentralised grids, sustainable hydropower and storage to create a modern, clean new energy system. A system that ensures “universal and equitable access to modern, reliable and affordable energy services for the entire population” to quote the Energy Vision. 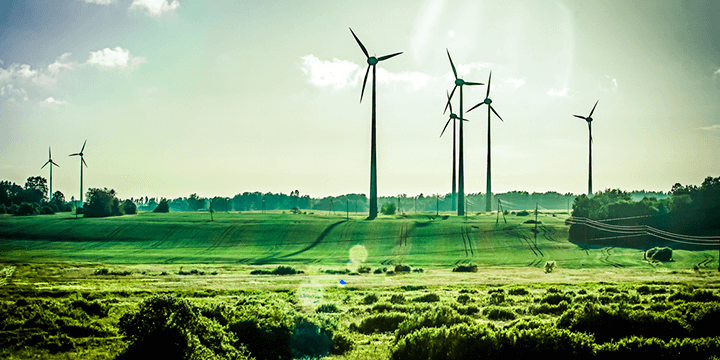 Proof that the Government is firmly on the right track came on Wednesday 17th August which saw the world record for the cheapest unsubsidised electricity ever, anywhere, by any technology: $29.1/kWh. The Spanish solar-energy developer Solarpack Corp. Tecnologica won the contract to sell power from a 120 megawatt solar plant for $29.1 per megawatt-hour (the plant is due for online in 2021 thanks to Daniele Moriconi for edit). That compares with the previous low of $29.9 per megawatt-hour for a project in Dubai in May. These incredible prices are just the beginning. The tremendous solar resource of the Atacama desert is likely to become a source of ever lower cost electricity, with some analysts predicting that by 2040 we could see solar module prices dramatically reduce from the current $58 cents/watt to $21 cents/watt (this is without requiring any major shifts in innovation or platform technology). Certainly, the 2050 goal of 70% renewable electricity would seem highly attainable.

At least 70% of the electricity generated in Chile comes from renewable energy sources. The complement to this renewable energy matrix should be using the existing generation infrastructure to contribute as much as possible to the efficient performance of the system. We must focus on new developments with technologies that are low in emissions and cost-effective.

Not only is Chile blessed with tremendous solar resource it also stands to gain by the increase in demand for lithium. With the increase in lithium ion batteries for electric vehicles set to quadruple global demand for lithium according to Goldman Sachs then Chile’s lithium resource will become a valuable resource. Electric vehicle uptake should certainly be encouraged by Chile’s government as not only would it help accelerate the shift to EV’s but it should also help reduce the particulate smog in Santiago as well as provide an avenue for future floods of cheap daytime electricity and help balance the grid. Then Chile will really become the “true test bed example of a modern low cost, clean energy and transport system” for the Latin American region and wider world.