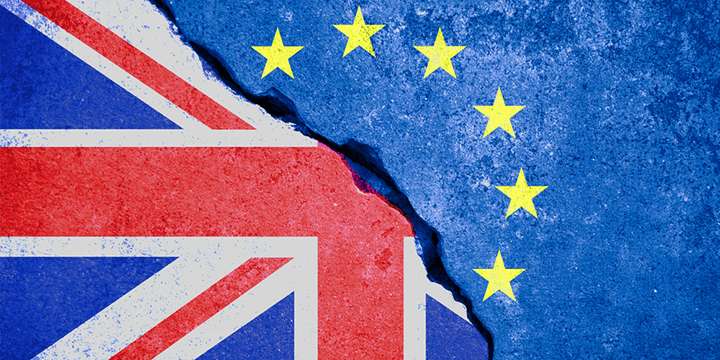 Britain’s decision to split away from the European Union might have more consequences than merely economic turmoil. Brexit could even cause pollution to rise in the UK.

In the past, the UK has had some difficulties implementing EU environmental regulations. This was mostly due to the government insisting that UK businesses would be unable to afford the high economic cost to comply. This has led to the UK falling short of air pollution mitigation and recycling targets.

What this could mean is that once the terms of Britain’s article 50 have been negotiated (a process that could take up to two years to finalize), environmental regulations might be loosened and business will be allowed to pollute more freely. If this were to happen, it would cause much more pollution in places like London.

The UK has pledged targets of generating renewable energy equal to 15% by 2020. However, they have displayed doubt in the likelihood of reaching those targets on time.

Based on research done in the UK, the National Grid has developed four scenarios which represent a few possible forecasts for Britain’s energy future. Consumer Power is a market-centric scenario with little government intervention, Gone Green is a scenario that puts environmental sustainability at the forefront, No Progression is a worldview focused on low-cost solutions and Slow Progression is concerned with the development of long-term environmental strategies. 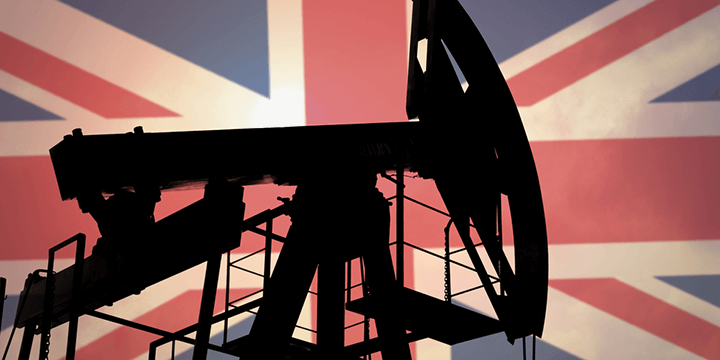 Marcus Stewart, Head of Energy Insights, National Grid, said: “Firstly, it is clear that our world is changing and we need to respond. We have seen significant change over the past year: renewable electricity generation growth rates, advancements in alternative sources of gas, innovation of new consumer technologies and more. This transformation is set to continue. Indeed it must and we cannot afford to delay advancement if we are to progress towards our environmental targets.

“Secondly, it is clear that components of our energy world are becoming increasingly interlinked. The role and use of our gas and electricity systems are increasingly connected. These changes demand a new, more flexible way of thinking and create opportunities for innovation across the energy industry.”

It’s all good and nice to promise lofty targets and dream up hypothetical scenarios, but the real proof is the pudding. Time will tell how the UK decides to handle pollution after leaving the EU, but its a decision can effect us all if not handled earnestly.

“Importantly, our commitment to an ambitious 80% emissions reduction by 2050 remains resolute and last year renewables provided nearly one-quarter of the UK’s electricity generation, outperforming coal for the first time.”