What Brexit means for the future of UK Renewables? 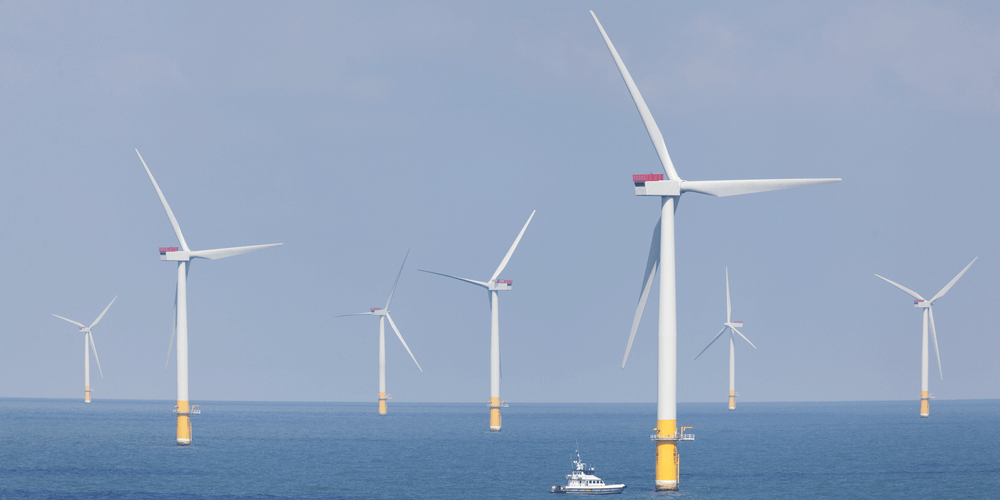 Britain shocked the world by ending Its 43-year membership in the European Union (EU) with approximately 52% of Britons voting in favour of Brexit. The world waits to see how Brexit will completely change the dynamics in the United Kingdom (UK) but also in Europe as a whole. A number of possible complications may arise in regard to the UK’s Energy Industry and the UK’s energy policy, particularly Britain’s “low-carbon future”, In addition, the EU’s Renewable Energy Directive collectivized the expansion of renewable energy sources in the EU, prompting the UK to rapidly expand renewable power sources such as solar and wind farms. Will Britain continue to adhere to EU energy regulations or become completely independent, thereby installing their own energy policies? This is particularly troubling as a number of UK based energy projects are financed by the EU.

The European Investment Bank invested €1.87bn (£1.51 bn) in 2015 for UK energy initiatives. The European Fund for Strategic Innovation invested about £1 bn for the production of seven million smart meters across the UK. The European Investment Bank also contributed about £360 m to the project as well. Brexit places a strain on these sizeable investments as it could mean the UK would have to domestically finance them on their own since there is a potential risk that the EU may back off from current and future investments.

The consensus in the energy sector is that there are greater advantages for the UK remaining in the EU; however, the law firm Herbert Smith Freehills gave insight on how Brexit uncouples the interdependency between the UK and the EU for already existing projects and projects planned for the future. This particularly affects the prospective move to unified electricity trading and the harmonization of power prices across Europe – regulatory market coupling of EU energy systems. As a whole, the EU is stronger together than it is, as a divided entity.

From a domestic perspective before Brexit, the UK was bound to the terms put forward by the EU for climate change and domestic energy management, particularly its green energy policies. Therefore, Brexit could potentially impede the UK’s transition toward a low-carbon future. The EU’s Renewable Energy Directives based on the decisions in Brussels instated the liberalization of the electricity sector in EU member countries. Therefore, Brexit, shifts power from Brussels to London as the UK will potentially be making its own decisions regarding its energy policies. However, UK energy policies regarding the energy sector should not be too affected by this change as UK energy policies were drafted in London, and in fact, it was the UK’s energy policies that shaped the energy policies of the other member states in the EU. Thus, it could mean that Brexit places more strain on other EU member countries. 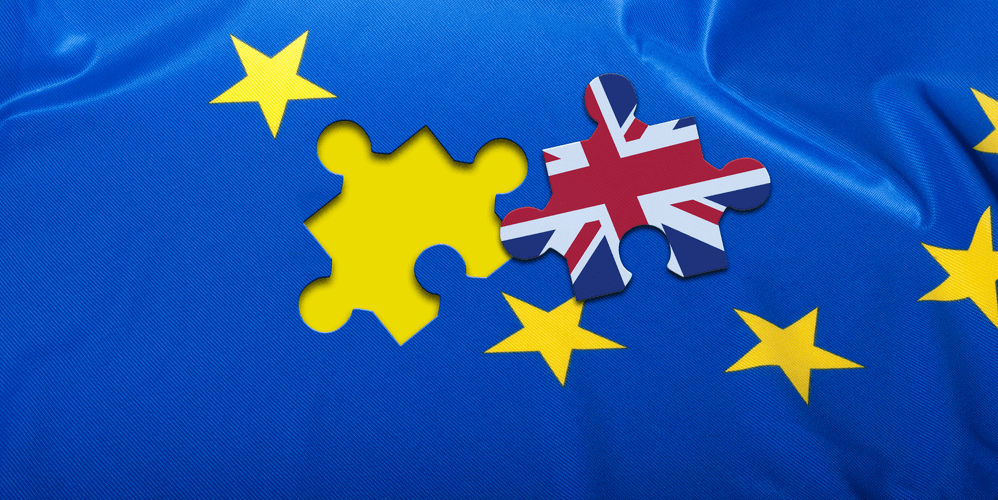 Brexit certainly places the UK in a tough spot of high energy bills of about £500 m per year, considerably risking UK energy security in the long run. As stated by the Energy Secretary, remaining part of the EU is actually an advantage to the UK as it would guarantee the UK being free of this threat. As the markets are rocky with the British pound down over the week due to speculation caused by Brexit, we have to see how Brexit will shape the future of UK renewables.

On the contrary, it seems that the UK was responsible for the adoption of a number of energy policies that had been adopted by the other member countries of the EU. Brexit does not affect the UK’s energy policy so much as it seems more than capable of handling itself. After all, it did shape many of the energy policies of the EU. With Brexit, the UK will have a more lax energy policy for heating and transport. Moreover, the Climate Change Act Britain imposed is tougher than that adopted by the EU, as the UK aims to cut its carbon emissions by 80% in the next four years, but will the UK really be able to meet these targets without the collective incentivization that EU instills? We will have to wait and see!