Denmark Is Raising Their Construction Standards

Where, this positive attitude toward the environment and willingness to constraint yourselves in developing competitive products, comes from is a discussion about what came first the chicken or the egg.

That doesn’t change the fact that the willingness to be eco-friendly is huge in Denmark. In 2011 the standard for building houses after 2020 were raised. 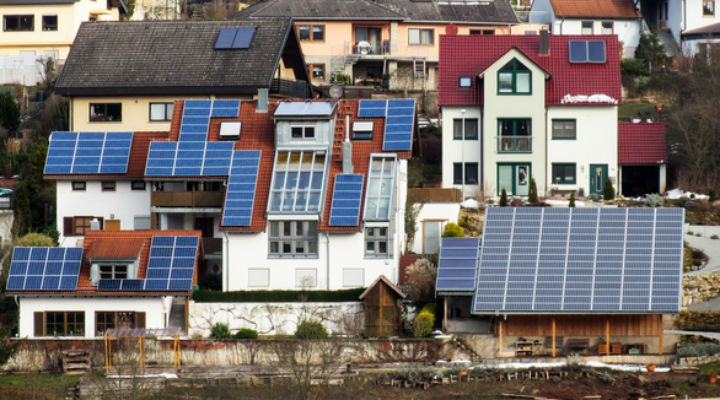 There has through, at least a decade, been working intensively with, which standards it is possibly to set up for the houses of the future. The development in Denmark has been from expected energy consumption on max 63,5 kWh/m2/year in 2010 to a stated objective in 2020 on max 20 kWh/m2/year.

To make this possible the standards for a construction’s tightness and transmission loss is also raised. The inspiration for the low-energy houses comes from the Germany, where they have a concept there has even stricter standards.

DAC, which is the Center for Danish Architecture, states that 2020 objectives are wildly ambitious, because these are the first steps towards a vision, where the new constructions produces more energy than they consume. If the Danish construction industry succeeds it will result in a 75 % deduction of the energy consumption compared to 2010.

The construction industry already knew the new standards in the spring 2011 so the government gave them nine years to develop and innovate. 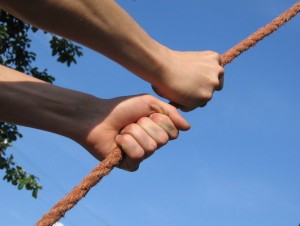 The tradition, where the government challenge the industries by putting up some future objectives aren’t a new phenomenon. It started already in 1977 where the public for the first time became aware of the possibility of global environment disasters.

During the years Denmark has been co-operating with the EU about the future objectives for the environment, but often Denmark include a series of country specific standards, which is more ambitious than the standards from the EU.

Some of the immediate negative consequences of this tradition is that on a short-term is raises the cost for the users, because it forces the companies to innovate, which has always been a costly process. Calculations from Velux, which is a window manufacturer, shows that following the 2020 directives will increase the prizes on their products with 10 %.

On long-term there is a possibility that this pressure on the company’s innovation processes will benefit on the export markets. 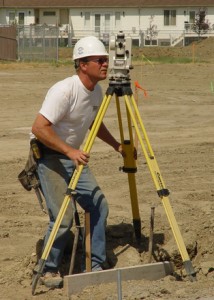 One of their points is that so many companies are trying to build eco-friendly constructions, but even though they have the best materials. They aren’t always succeeding, because they don’t pay enough attention to the advantages of using the energy in the right place.

Denmark has seen several benefits from on an early stage to strive for an eco-friendly profile. This has made Denmark to one of the most ambitious countries, when we are looking into energy efficiency. It has also created competitive advantages. The next big question is: “Does Denmark meet the 2020 goals?”